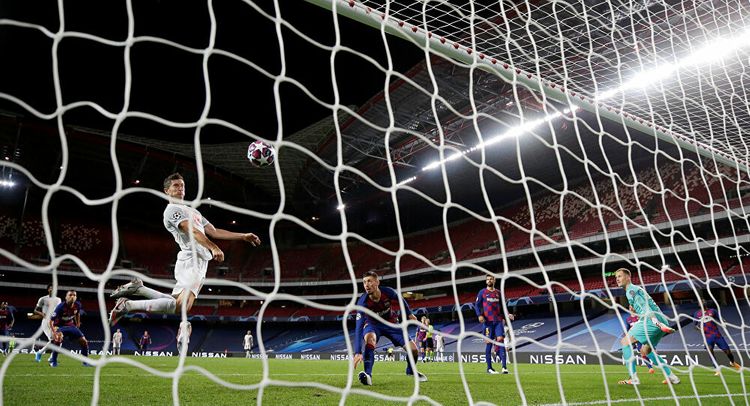 The match saw a series of consequent goals scored by Bayern in the final minutes by Philippe Coutinho. Ivan Perisic, Serge Gnabry and Thomas Mueller, along with Joshua Kimmich, brought scores to Bayern as well, as Barca happened to fuel that with a goal by David Alaba.

Barcelona's Luis Suarez managed to strike one goal after the interval.

The team instantly shared news of their terrific victory in Twitter.