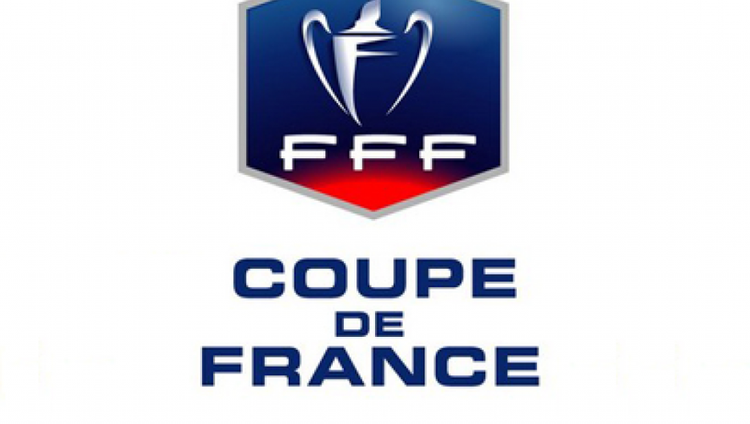 The top three levels of football in France will continue to go ahead - but the country's premier cup competition has had a freeze put on it, APA reports citing Goal.

Ligue 1 will continue in France, despite the announcement of a new national lockdown by President Emmanuel Macron on Wednesday.

France has taken dramatic steps to curb the rapid growth of Covid-19 infections in the country in recent days, as more than 250,000 new cases were confirmed in the last week according to John Hopkins University, with non-essential business and services to be closed.

Unlike in the spring, however, when the 2019-20 campaign was arrested prematurely, much to the frustration of certain clubs, professional football will continue to be played, with Ligue 1 and Ligue 2 going ahead behind closed doors.

The Coupe de France, which was due to see the sixth and seventh rounds played over the next five weeks, has been suspended. Professional clubs from Ligue 2 were due to enter the competition in the eighth round, which is slated for the weekend of December 12/13, although that may need to be rescheduled.