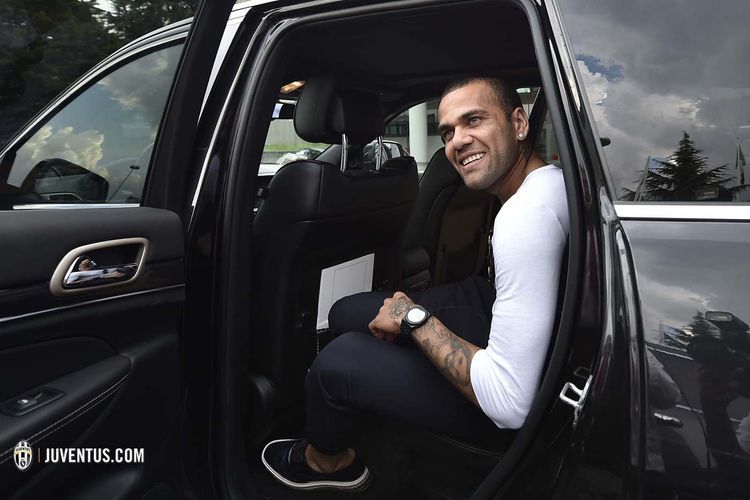 According to information from the player’s advisory, Dani Alves left the car with a restaurant valet and at the exit the vehicle had already been stolen. Also according to the advisory, the player of the Sao Paulo and the Brazilian Team is fine and will not comment on the case.

Sought by Twitter, the São Paulo Public Security Secretariat confirmed the case and said that a man approached the valet when he was already in a parking lot. The suspect surrendered the employee and fled the vehicle.

The owner of the parking lot and the valet were heard by the police, who requested the images from security cameras on the site. The case was registered as theft in the 14th Police District, in Pinheiros, where it is investigated.