Date for bringing the EURO 2020 Cup to Baku announced 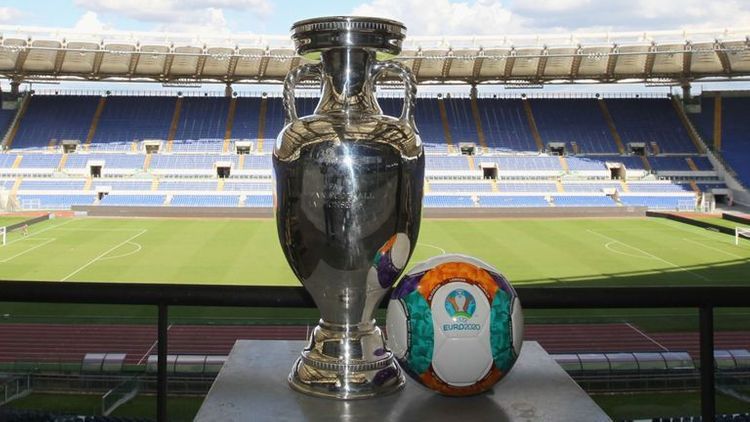 The continental tour of the EURO 2020 Cup continues, APA reports.

The award, which will travel to 11 cities hosting the championship, was also shown in Budapest, after Rome and Bucharest.

The next stop of the most valuable European football cup is Baku. The award will be brought to the Azerbaijani capital this week.

The cup's visit to Baku is scheduled for May 7-8. However, as in the previous three cities, no large-scale measures are planned in our country in connection with the coronavirus pandemic.

After Baku, the cup tour will be taken to Copenhagen, followed by Amsterdam, St. Petersburg, Munich, Glasgow, and London. The date of the visit to Seville has not been specified yet. This is due to the fact that the city later replaced Bilbao.

It should be noted that the European Championship, which will be held from June 11 to July 11, will be held in 11 cities.