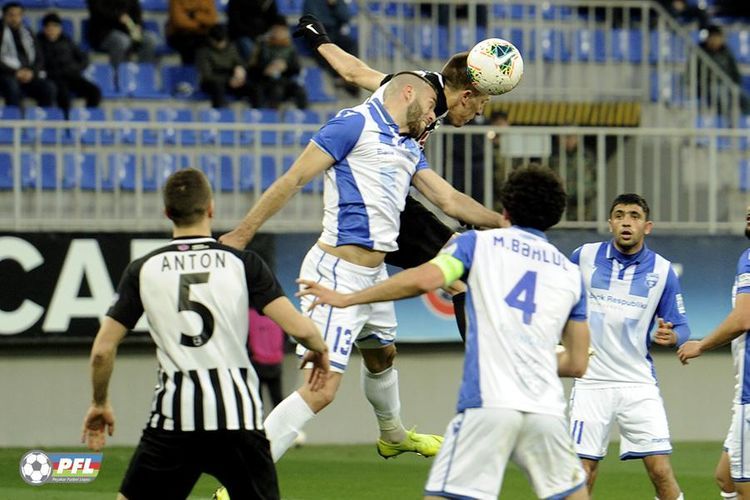 According to him, on that day the decision on the first division, which applied to participate in the Premier League in the 2020/21 season, as well as the elite representatives who submitted their documents regarding the European Cups: “If any changes do not be regarding the existing situation, then the meeting of the Licensing Commission will be held on June 12. It will also be decided which teams will be given  license for the Premier League and European Cups there.”