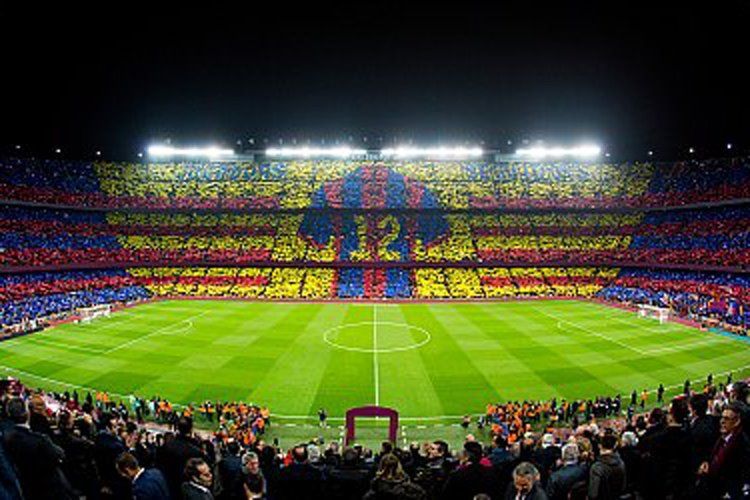 The managing board of Barcelona have already decided on a date to vote for the next president of the club, according to Catalan Radio, APA reports citing AS English.

The day proposed by the club is Sunday, January 24.

The board also believe that one day is enough to hold the vote, although they are also considering the possibility of having the ballots in different locations, in order to avoid a mass gathering of voters at Camp Nou.The date, January 24, is not official yet, since it is pending the approval of the Generalitat over the next few days. The club has delivered a security protocol that must be approved by the health authorities.

When the Generalitat gives the green light, the board, through its president, Carles Tusquets, will call a press conference to officially announce the date, as well as the day that the electoral process will begin, which must have a minimum of 37 calendar days before the elections begin, according to the club.

The main question surrounding the club brief produced by the board is whether the Generalitat will accept only one day for voting or will recommend two consecutive days, in order to avoid problems for voters congregating in large crowds.