Date of resumption of country championships in Europe becomes known 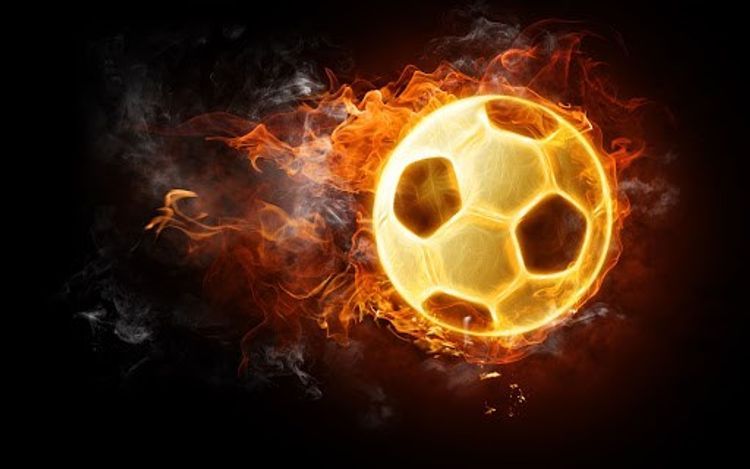 The fate of the 53 country championships in Europe suspended due to coronavirus pandemic is coming to knowledge one by one, Apasport.az website reports.

As early as tomorrow, the struggle in the German Bundesliga will resume.

The uncertainty still rules in 20 countries including Azerbaijan in regard to Premier League. The season has already been completed in France, Gibraltar, the Netherlands, and Luxembourg. Belgium and the Farer islands are also preparing to take such a step soon.