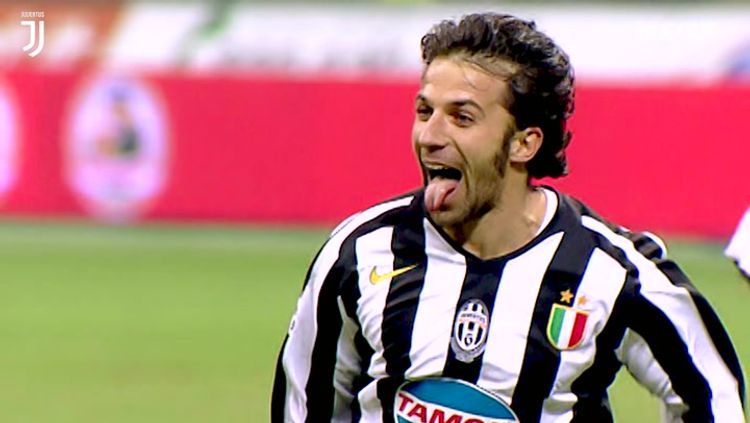 Juventus and Italy legend Alessandro Del Piero is on the mend after being taken to hospital to remove a kidney stone, APA-Sport reports.

Del Piero, 45, hung up his boots in 2014 following a spell in India with Delhi Dynamos, having lifted the 2006 World Cup with Italy and 14 major titles in Juve colours during his glittering career.

He later relocated to Los Angeles, where he owns amateur football club LA10FC through his Edge Americas company.

In recent days, however, the former striker required medical attention after being diagnosed with the intrusion.

And after revealing his affliction via Instagram, he expressed his disbelief that such a minute object could cause such discomfort.

"I still can't believe something only 3mm big could hurt that much," he joked to followers from his hospital bed, complete with a surgical mask as a precaution against coronavirus.