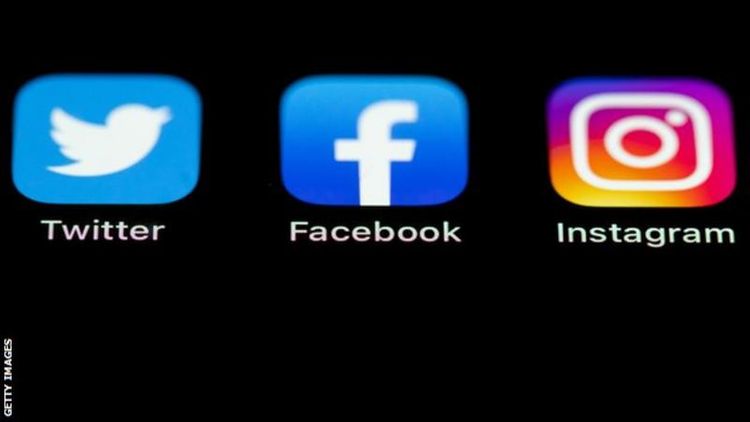 The boycott will start on 30 April.

The Football Association, as well as league bodies and other organisations, including anti-discrimination charity Kick it Out, will also be involved.

"We need social media companies to make their platforms a hostile environment for trolls rather than for the football family."