FC Barcelona to lose $110 mln because of COVID-19 pandemic 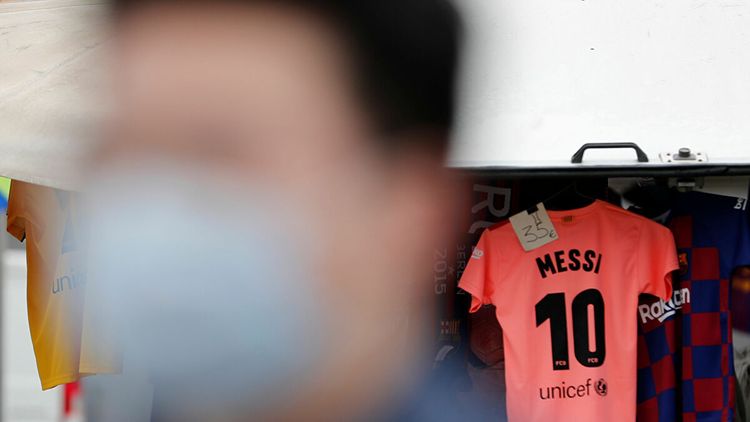 The newspaper also said that the club wanted the players to cut their salaries by 70 percent until June 30 as a way of saving around 106 million euros.

The club’s board of directors is currently working to invoke the ERTE, or temporary employment measures, which will suspend the players’ labor contracts. The system will be in place in the coming days and will help the club compensate any financial losses.

The number of coronavirus cases in Spain has reached 80,110, while the worldwide number has hit 724,436. Spain is currently the second most affected nation in Europe and the fourth badly-hit country in the world.