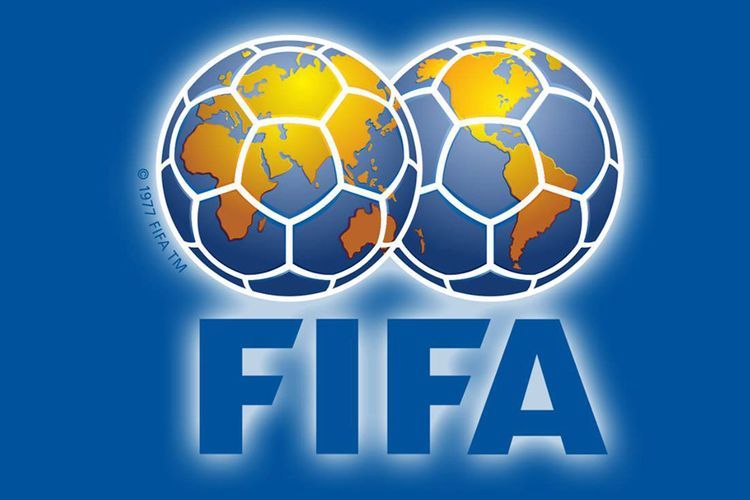 FIFA’s report related to transfers in 2019 has been disclosed, Apasport.az website reports.

During the year, the total amount of money spent on transfers of male footballers equaled to US$ 7.35 billion.

1,988 Brazilians have been transferred. Their value equaled to US$ 925 million. Some 946 Argentinean footballers were sold for US$ 826.7 million.

Azerbaijan’s 11 football clubs implemented international transfers in 2019 which is 15.4 less as compared with 2018. By this indicator, our country occupies 111th place in the world. And the record has been hit by Brazil. This country’s 306 clubs, Germany’s 144 clubs, and Spain’s 130 clubs have participated in transfers. As for continents, the UEFA’s 1,914 clubs and CONMEBOL’s 668 clubs have joined the transfer market.

In 2019, 72 footballers were transferred to Azerbaijan from abroad which is 6.5 percent less as compared with the previous year. Based on this figure, our country occupies 77th place among the world countries. Brazil (831), the UK (694) and Portugal (654) have occupied the top three places.

Last year, 56 footballers from Azerbaijan passed over to foreign clubs which is 3.4 less as compared with 2018. Consequently, our country occupies the 85th place in the world. Brazil (948), the UK (874) and Spain (729) occupied the top three places.

Our clubs have spent US$ 400 thousand on the footballers purchased throughout the year. This is the 59th indicator in the world. One year ago this figure accounted for 83.3 percent of that amount. The UK (US$ 1,518.7 million), Spain (US$ 1,286.6 million) and Italy (US$ 873 million) are the countries having allocated the largest funds on import of footballers.

The football players who left Azerbaijan for foreign clubs helped their clubs to earn US$ 0.3 million. Our country whose relevant indicator has decreased by 81.1 percent occupies 98th place in the world. The UK (US$ 968.3 million), France (US$ 935.3 million) and Spain (US$ 912.8 million) occupy the top places in the list.