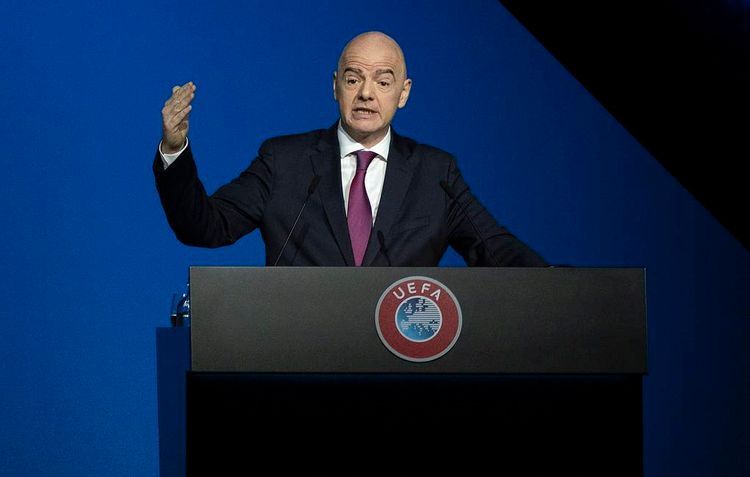 FIFA president Gianni Infantino has said his organisation "strongly disapproves" of plans for a European Super League and has warned the breakaway clubs they will have to "live with the consequences of their choice", APA reports citing Independent.

Twelve clubs - including the Premier League's so-called 'big six' - are part of proposals which would fundamentally alter the shape of European football.

"There is a lot to throw away for the short-term financial gain of some. They need to reflect, and they need to assume responsibility."

He warned the breakaway clubs: "If some elect to go their own way then they must live with the consequences of their choice. They are responsible for their choice.

"Concretely, this means either you're in or you're out. You cannot be half in or half out."