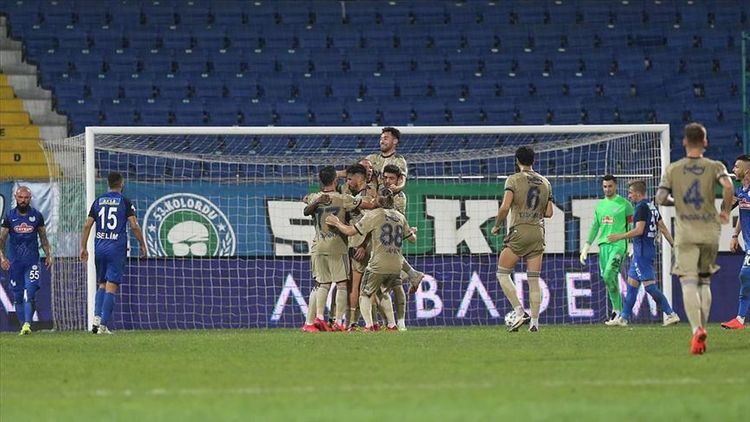 Fenerbahce were awarded the penalty after a VAR review but Gokhan Akkan saved Caner Erkin's penalty kick in the 32nd minute.

The half time ended 0-0 at the Caykur Didi Stadium.

In the second half, Caykur Rizespor's Milan Skoda scored a powerful header in the 59th minute to give his team a 1-0 lead.

This goal was also recorded as the first goal of the new season in the league.

Gokhan Gonul equalized the game with a header in the 76th minute.

In the 87th minute, the away team were given a penalty again and Jose Sosa converted the penalty to seal a comeback victory for Fenerbahce.