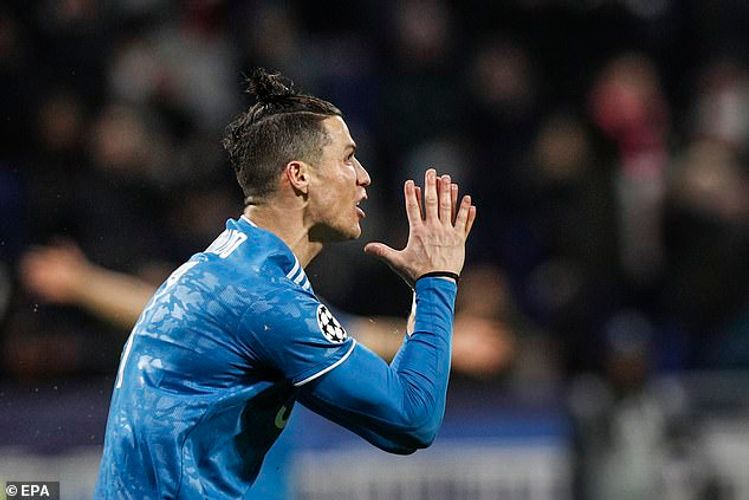 Coronavirus is wreaking havoc in Italian football as five matches this weekend, including the potential title-deciding clash between Juventus and Inter Milan, have been called off., APA reports citing Daily Mail.

Certain matches in the north of the country were due to be played behind closed doors but they have now been postponed.

The potential title clash between Juventus and Inter Milan has now been moved to May 13 along with four other matches.

Other matches at Lazio, Napoli, Lecce and Cagliari will go ahead as usual.

But Italian officials are yet to decide on Sampdoria's match on Monday.

The Coppa Italia final had been schedule for May 13 but reports in Italy have suggested that will now be put back to May 20.

The rescheduling of Juventus v Inter Milan could have a bearing on the season, with Antonio Conte's side currently six points behind the league leaders with a game in hand.

The chance to close the gap has now been squandered and the title could well be wrapped up by the time they meet in May.

Last weekend, four games were cancelled as officials looked to stymie the spread, including Inter Milan's game against Sampdoria.

Inter then played Ludogrets in front of an empty stadium after authorities ordered fans to stay away.

Italy has the largest coronavirus outbreak in Europe with more than 650 people infected and 17 deaths.

On Friday, three players from third-division club US Pianese tested positive for the strain.

'At the moment those infected are four, three players and a team official,' the Siena-based club said in a statement.

A number of towns in the north of the country have been put on lockdown in an effort to contain the spread of the virus.

This weekend's matches in the top two divisions in Switzerland had already been postponed after the government banned all events involving more than 1,000 people.

FIFA president Gianni Infantino promised on Friday to do whatever is necessary to help combat the continued spread of the virus.