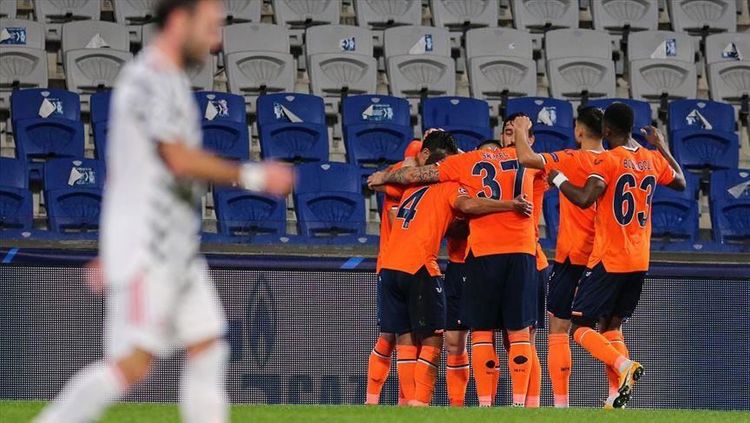 The lead was doubled when Bosnian midfielder Edin Visca scored with a close-range finish in the 40th minute.

But three minutes later, the Red Devils narrowed the gap to one as Anthony Martial scored a header.