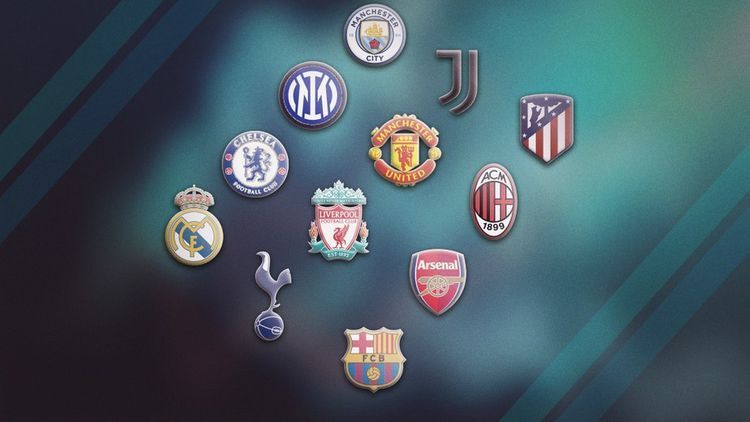 The mooted football Super League project will be reviewed after six English football clubs decided to withdraw, according to a press statement from the organization, journalist Rob Harris wrote on Twitter, APA reports citing AP.

On Tuesday night, Arsenal, Chelsea, Liverpool, Manchester City, Manchester United and Tottenham announced they were withdrawing from the Super League. According to Sky Sport journalist Fabrizio Romano, Italy’s Milan and Inter also were to quit the project soon.

"Given the current circumstances, we shall reconsider the most appropriate steps to reshape the project," the statement says. "Despite the announced departure of the English clubs, forced to take such decisions due the pressure out on them, we are convinced our proposal is fully aligned with European law and regulations."

The European Super League is planned, according to its founders, to be contested by an exclusive group of the top European football clubs and is viewed by them as a competition to replace the UEFA Champions League.