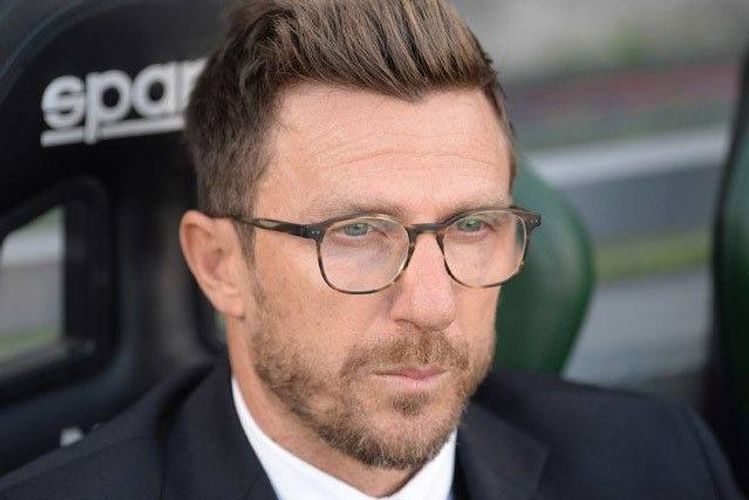 The former coach of Rome and Sampdoria clubs, Eusebio Di Francesco has announced that he received an offer from Turkey, Apasport.az website reports.

“I am open to all kinds of new experiences. I received offers from some clubs from the Premier League”, he said.

Speaking to La Gazzetta Di Francesco said “an offer came from Turkey in recent days. Moreover, there was also some proposals from several national teams. I am considering my options now”.

On the other hand, there were rumors that the club that made the offer to Di Francesco was Turkey's Fenerbahçe.

Di Francesco, who started his coaching career with Virtus Lanciano in 2008, then worked in Pescara for 2 seasons. After his short Lecce adventure in 2011, he moved to Sassuolo, where he became famous and successful in 2012. His 5-season Sassuolo career opened the doors of AS Roma to Di Francesco. After 2 seasons in Rome, the Italian coach left the club after dismissal of Monchi. The Italian football coach man who managed Sampdoria for 8 games this season, has been looking for a club since October.