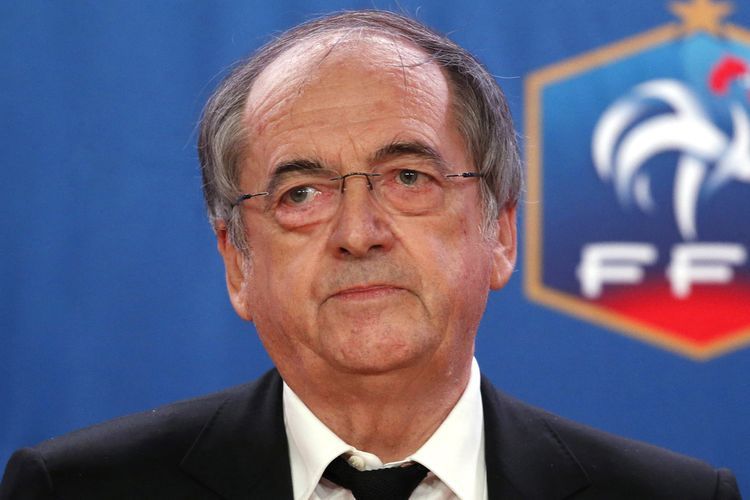 The French Football Federation has just announced that all footballing activity has been suspended, APA-Sport reports.

The FFF has decided that nationwide action must be taken, and rather than continue to risk the public and the professional’s health, all football activity will be temporarily halted by order of the government.

This follows both the Italian and Spanish federations. Although the English FA appears to be holding out a little longer.

In a statement from FFF president Noel Le Graet on the organization’s official website fff.fr, the suspension has no specific end and will continue until further notice.

“The announcements of the President of the Republic lead the French Football Federation to assume its responsibilities.”

“To contribute without ambiguity to stem the health crisis which strikes our country.”

“Consequently, I wish to announce this evening the suspension of the whole of the activities and competitions managed by the Federation.”

“Its leagues and its districts, on the whole territory.”

“Football schools are suspended from tomorrow Friday, March 13, and until further notice.”

“They will resume as soon as sanitary conditions allow. “