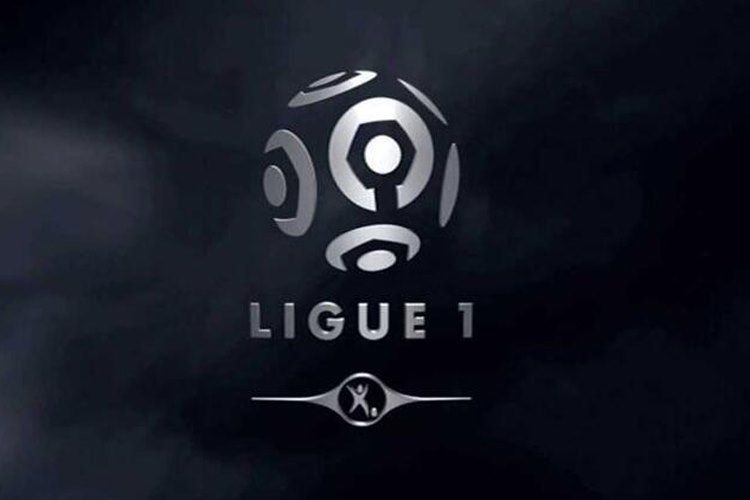 The first game of France's top-flight Ligue 1 was postponed Tuesday because of an outbreak of COVID-19 cases at Marseille, APA reports citing Daily Sabah.

The French league said in a statement that Marseille’s home game against Saint-Etienne on Friday was moved to Sept. 16 or 17.

The decision came shortly after Marseille confirmed three positive cases among its first-team players and staff.

The league said France’s national COVID commission advised to postpone the game because “the virus is circulating within the club.”

French club Nîmes also reported two suspected cases Tuesday and said its staff was isolating ahead of fresh testing. It is scheduled to host Brest on Sunday.

The setback for French football comes as Paris Saint-Germain and Lyon prepare to play in the Champions League semifinals in Lisbon – the first time France has had two teams at that stage of the competition.