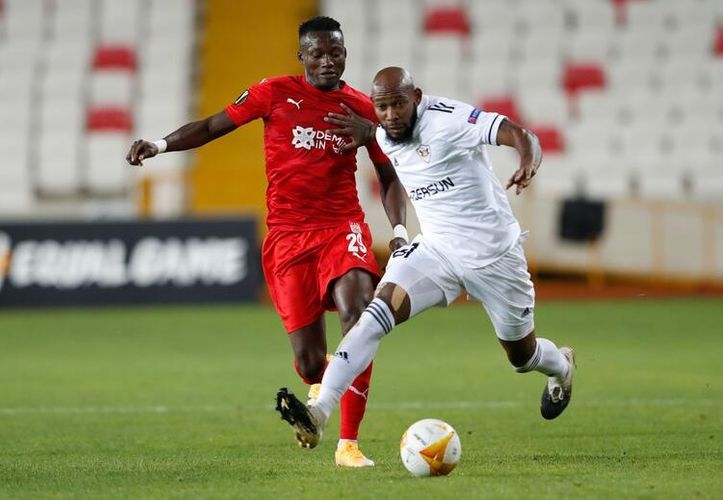 After III round of the group stage of the European Cups, the UEFA rating of the clubs was disclosed, apasport.az website reports.

The position of Garabagh being the only club of Azerbaijan that took its place in the list of the best 100 teams of Europe has also changed. The trainees of Gurban Gurbanov who were defeated by Sivasspor in Turkey with 0:2 score have settled down at the 65th stage.

The champion of Azerbaijan who fell behind by 1 stage compared to the last week has 21,000 points to its credit. The trainees of Gurban Gurbanov have the same indicator as Romania’s Steaua. They share 65-66th places.

Garabagh’s falling behind was caused by Rangers. The representative of Scotland rising to the 64th line is credited with 21,250 points.

Note that the rating is topped by Germany’s Bavaria having 117 points. From representatives of Spain, Barcelona has 112, while Real has 108 points.

Azerbaijani ambassador presented his credentials to the President of Pakistan-PHOTO