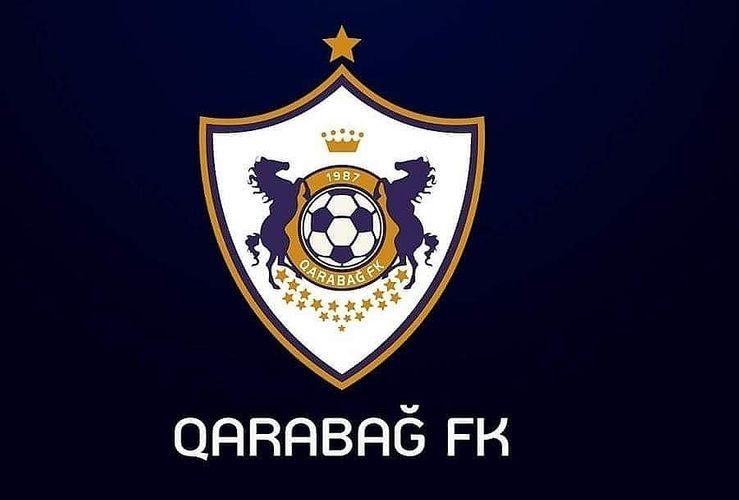 Garabagh club has lent clarity to the spread rumors regarding termination of cooperation with Adidas company, apasport.az reports.

The representative of Agdam refuted the information by means of its official website.

It was stated that the alleged decision regarding termination of the cooperation made by Adidas being uniform partner of Azerbaijan’s champion doesn’t correspond with reality. Director of the club Emrah Celikel also said in conversation with our employee that this is nothing but a rumor.

Note that after sharing of a post by head of the press service of Garabagh Nurlan Ibrahimov via his Facebook page, Armenians put pressures on Adidas so that it would terminate its cooperation with the champion of Azerbaijan.