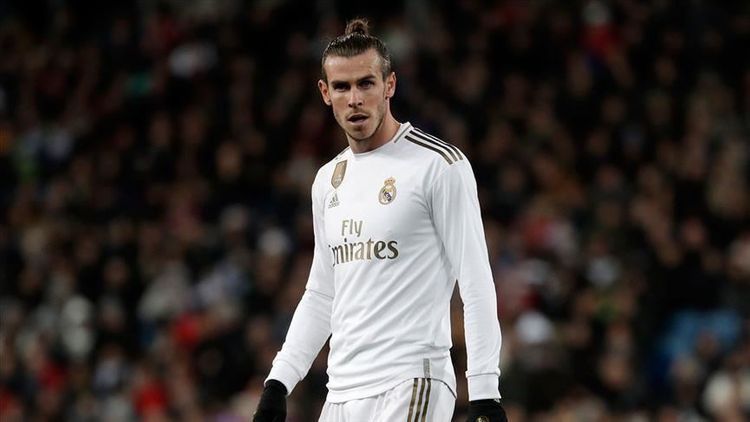 ''We are delighted to announce the return of Gareth Bale to the Club on a season-long loan from Real Madrid,'' the club said on Saturday.

After joining Real Madrid for a then-world-record fee in 2013, Bale produced 105 goals in 251 appearances to help the Spanish giants to lift four Champions League trophies and two La Liga titles.

The club announced that Bale will wear the number 9 jersey.

Tottenham also Saturday confirmed the signing of Spanish left back Sergio Reguilon from Real Madrid on a five-year deal.