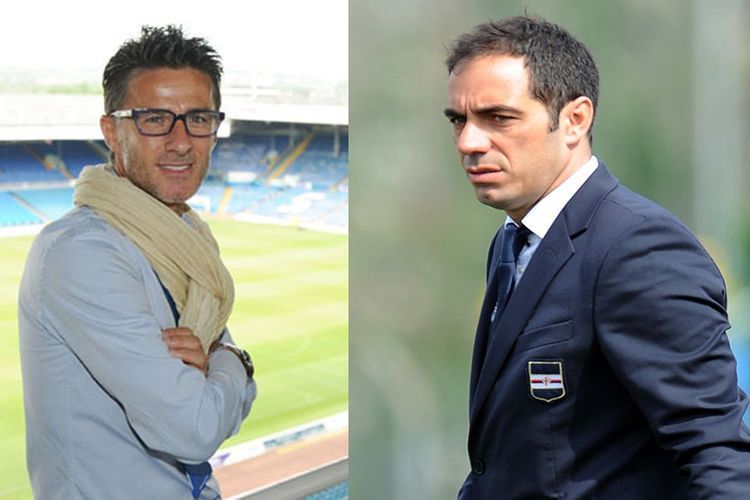 Gianni De Biasi who is expected to be appointed to the position of the head coach of the Azerbaijan national team will not arrive in our country alone, Apasport.az website reports citing the Italian press.

The 2 Italians will take place in the coaches’ staff of this specialist aged 64.

The names of those persons are also known already. In case De Biasi signs agreement with AFFA, his compatriots Benito Carbone and Claudio Bellucci will be appointed his assistants. Both specialists wore uniforms of several high league clubs of Italy during their footballer career. Carbone started coach career in 2010, while Bellucci – in 2014. On the last occasion, Carbone aged 49 was head coach of Ternana club in 2016/17 season. Meanwhile, Bellucci aged 45 worked in lower league clubs. On the last occasion, he managed Albissola club in 2018/19 season.

Note that Arif Asadov has again been appointed assistant coach of the national team by AFFA.