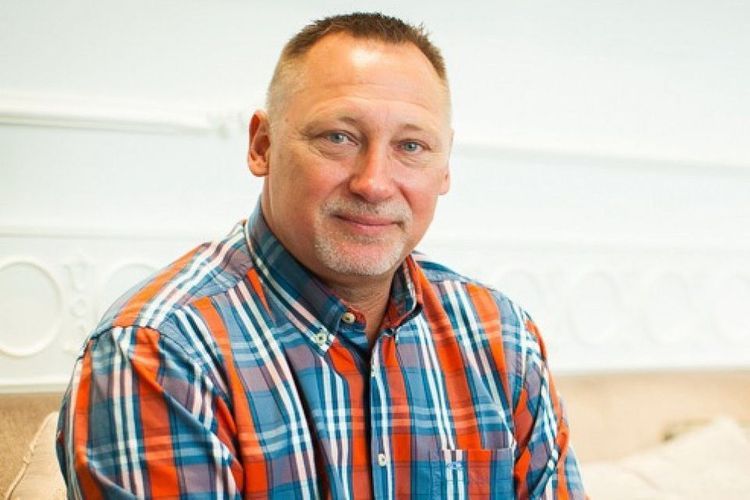 “Ganja which came under Armenia's missile attack faraway from the combat zone. There is no military facility over there, which has 500.000 population,” said the legend of Azerbaijani football Igor Ponomaryov, APA reports.

The veteran, who defended the honor of the Neftchi football club as a footballer for many years and worked as the head coach of the Azerbaijani national team, has not indifferent to the atrocities committed by Armenian provocateurs in Ganja.

Ponomaryov who was a champion of the Seoul Olympiad held in 1988 shared a post on social network regarding rocket shelling of Azerbaijan’s second-largest city: “Therefore the Armenian side who launched a rocket on Ganja deliberately targeted civilian population. The rocket attack placed in a difficult position Ganja residents while they were sleeping. There is a great number of women and children among the mortal casualties. This is a crime! Even war has its own rules. Azerbaijan wages struggle for the liberation of its own territories and its historical lands”.