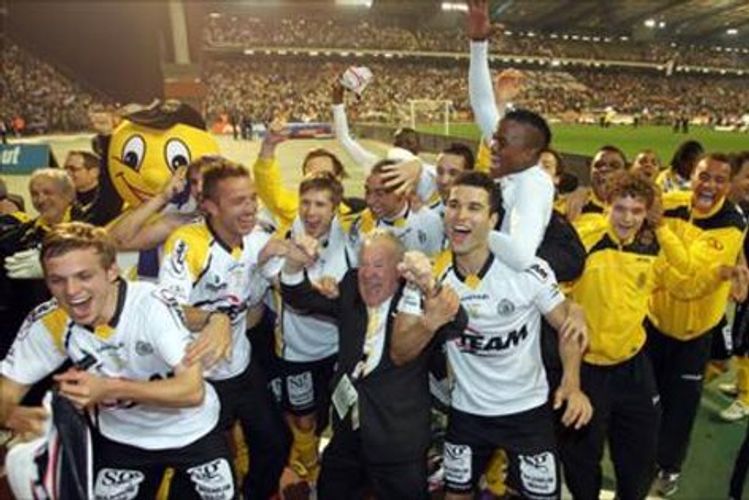 Louis De Vries, the president of the Lokeren football club, has decided to throw in the towel. The bankruptcy of the Waesland club Proximus League, therefore appears inevitable and could already be pronounced Monday by the commercial court of Dendermonde. A decision against which Lokeren will not appeal, APA reports citing En24.

“To my enormous regret and to my great sadness, I must announce that, despite all our efforts, we have not managed to find in time the necessary investors to meet the deadlines before an appeal to the CBAS“Louis De Vries wrote on Lokeren supporters’ Facebook page on Monday and confirmed in a statement.”After a thorough evaluation, we decided that our lawyer would stick to the decision which will be taken before the commercial court.“.

The president of the Waesland club was very saddened to have to give up. “You will understand that at this moment I am too deeply moved, socially and personally.”

Registration number 282 is plagued by insoluble financial problems and payment problems. The club has accumulated debts, some suppliers have not received their money, and the salaries of players and employees have not been paid. The players and staff stopped working after their last D1B match on February 28.