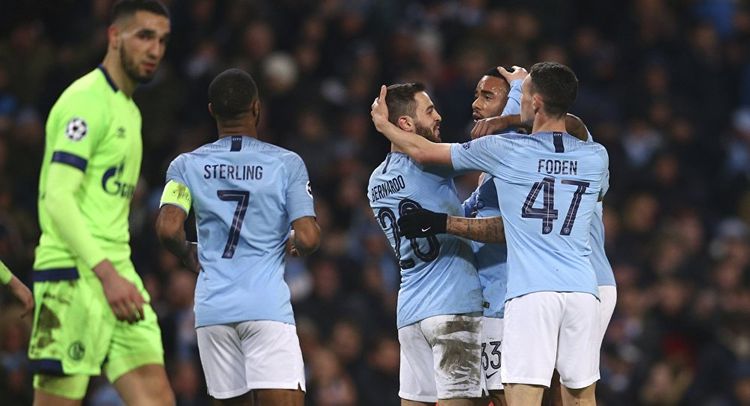 Manchester City has been banned from Champions League for two seasons, a statement by the Union of European Football Associations (UEFA) says, APA reports quoting Sputnik.

In addition to that, the club will be fined 30 million euros.

Eleven civilians were killed in a US airstrike in the Surkhrod district of Afghanistan's province of Nangarhar, local residents said on Friday, APA reports quoting Sputnik.

This information has not been officially confirmed yet.

Earlier on Friday, NATO Secretary-General Jens Stoltenberg said that the alliance was ready to consider adjusting the number of its troops in Afghanistan provided that the Taliban demonstrates both the willingness and capability to reduce violence.

Stoltenberg added that he was going to meet Afghan President Ashraf Ghani later in the day to discuss ways towards achieving a peaceful settlement in Afghanistan.