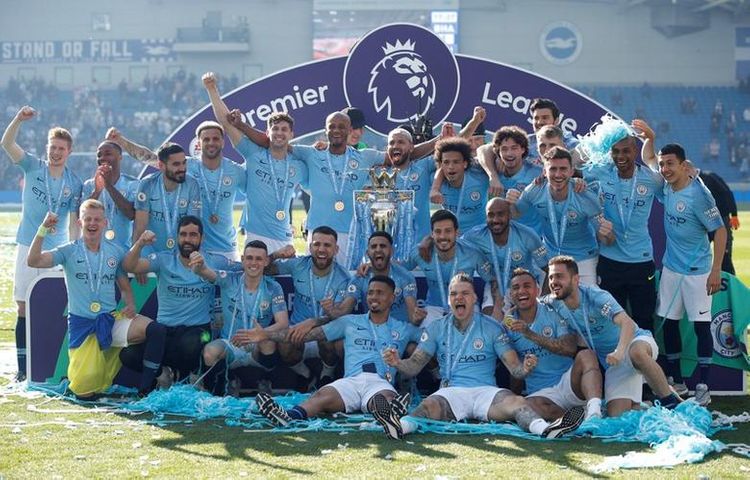 The investment crowns a rags to riches story for Manchester City over several decades which spent much of the 1990s in the doldrums but then broke into the big league of world soccer with the help of Middle Eastern cash.