Manchester United vice-chairman steps down from his role with UEFA 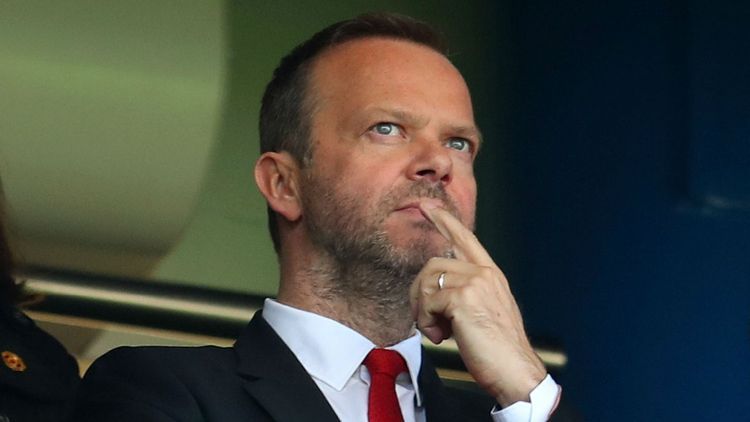 And the Red Devils have resigned from the ECA following the announcement that they have become founder members of a new breakaway European Super League.

United are one of six English clubs to sign up to The Super League - along with Arsenal, Chelsea, Liverpool, Manchester City and Tottenham.

United co-chairman Joel Glazer has been announced as vice-chairman of the Super League.

In a statement he said: “By bringing together the world’s greatest clubs and players to play each other throughout the season, the Super League will open a new chapter for European football, ensuring world-class competition and facilities, and increased financial support for the wider football pyramid.”