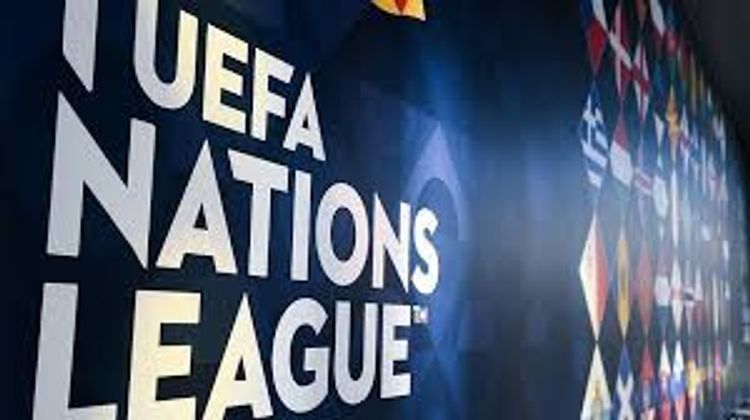 Portugal v France and Spain v Germany will be among the highlights of the League Phase of the 2020/21 UEFA Nations League after the draw was made in Amsterdam on Tuesday, APA reports quoting uefa.com.

The Azerbaijani team will play in the C League.

Azerbaijan will compete against Luxembourg, Cyprus and Montenegro. National team will play a total of 6 matches at home and away in September-November.