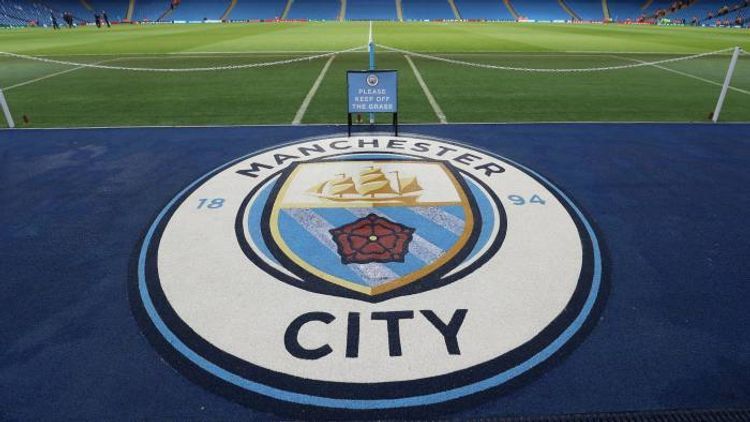 Eight of the Premier League's current top 10 have reportedly written to CAS to prevent City's Champions League ban being stayed should the club ask for it while appeal is ongoing, APA-Sport reports.

Liverpool, Manchester United and Arsenal are among eight clubs who have reportedly written to the Court of Arbitration for Sport to stop Manchester City playing in next season's Champions League.

City are banned from competing in Europe for two years - starting from next season - after UEFA found the club guilty of serious breaches of the financial fair play regulations.

They have denied any wrongdoing and have appealed to the Court of Arbitration for Sport (CAS) against their ban,

But rival clubs fear that City could ask to have their punishment deferred while the appeal is ongoing - and with delays likely due to the coronavirus pandemic, that could see Pep Guardiola's side compete in next season's Champions League.

In a bid to prevent that happening, eight of the Premier League's current top 10 have submitted a joint application to the CAS, according to the Daily Mail.