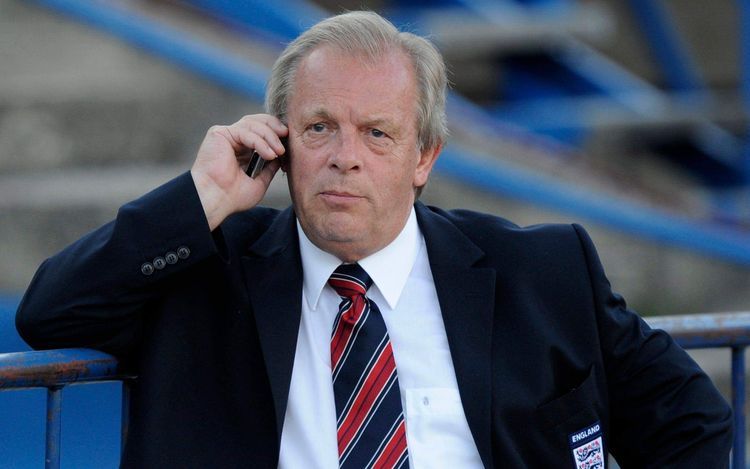 The remainder of the English top flight looks likely to be played behind closed doors and in neutral stadiums across the country.

Premier League officials are prepared to go to extreme lengths to continue the campaign as planned from June 12 onwards.

During an interview on BBC Radio 4, Professional Footballers’ Association chief Taylor raised the possibility of making each half less than 45 minutes.

And he revealed that teams could be able to make more substitutions than normal when the game returns.