President of Bashakshehir: “We will open our stadium, club, even home for Qarabagh FC" 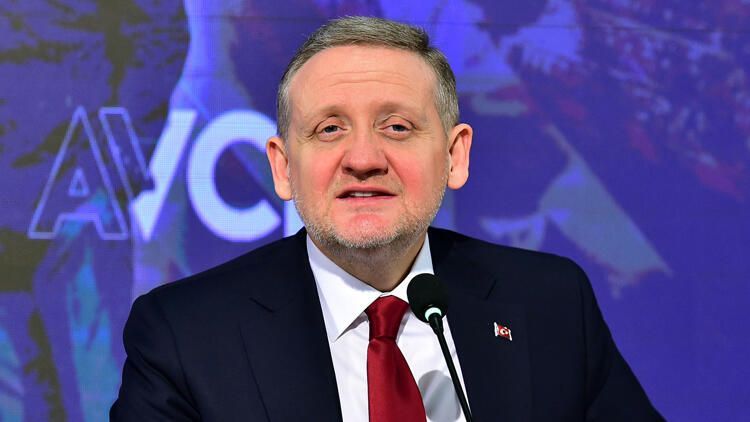 “Yesterday when I came to the base, I was said that UEFA has not allowed Azerbaijan’s Qarabagh FC to play at home. I heard that there is Turkey too, among the alternative countries,” said President of Turkey’s Bashakshehir club Goksel Gumushdag, APA reports.

Head of FC commented on the second round of the Europa League, the match "Qarabag" - "Villarreal" to be held at the stadium " Basaksehir Fatih Terim".

He expressed satisfaction with the decision: “The Azerbaijani club said it wanted to play in our stadium if UEFA and Basaksehir agreed. And I said that we are proud to receive our Azerbaijani brothers, especially from Karabakh here. We have always experienced the feeling of two states and one nation. Hard times will always reveal true friends. We will open our stadium, club, even home for Qarabagh FC. I instructed them to contact immediately and let them know that we are ready for it. UEFA asked about our decision, and our answer was positive.”

It was stressed that they were not worried about the problem with the grass due to the participation of the Gumusdag team in the Champions League: "We will host PSG in the Champions League on October 28, and a day later Qarabagh FC will face Villarreal. We don't even need to talk about the problem of grass on such a day. We are ready to receive them in our home in the best way. We will host our dear brothers the Qarabagh club at the highest level."