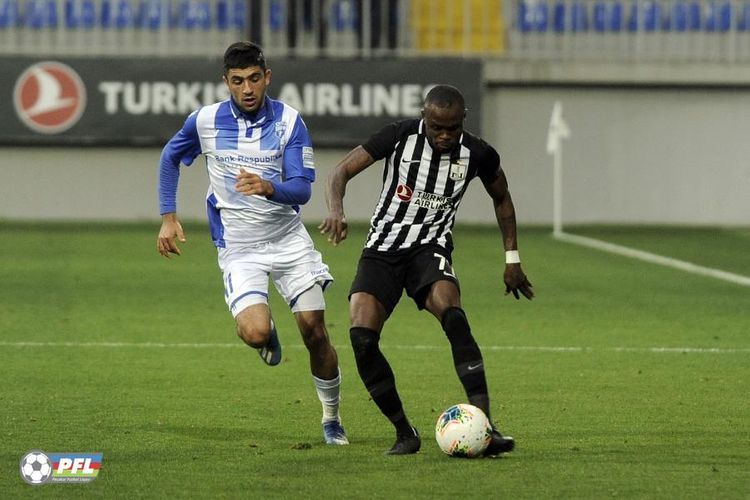 The resumption date for football competitions in Azerbaijan has been defined, APA-Sport reports.

Resuming of Azerbaijan Premier League, the I division and country cup are planned after May 4.

The fate of the competitions organized by the Professional Football League (PFL) suspended due to the coronavirus (COVID-19) pandemic will depend on the decision of the Task Force established by Cabinet of Ministers of the Republic of Azerbaijan.

According to the previously adopted decision, if the special quarantine regime ends at 00:00 on May 4, the mentioned tournaments will be resumed. Taking into account the recommendations of UEFA, FIFA, EPFL, and other international football organizations, AFFA, as well as discussions with clubs and possible dates for the end of the competition, the PFL plans to restore the First Division on May 21 and the Premier League on May 23.

Information will be provided on the new calendar of the Premier League, Division I, and the Azerbaijan Cup, to be held without fans.

If the current situation regarding the special quarantine regime changes in any way, PFL may adopt a relevant decision in accordance with the decision of the Task Force established by Cabinet of Ministers.

Note that the Premier League was suspended after the 20th round, and the I division after the 19th round.