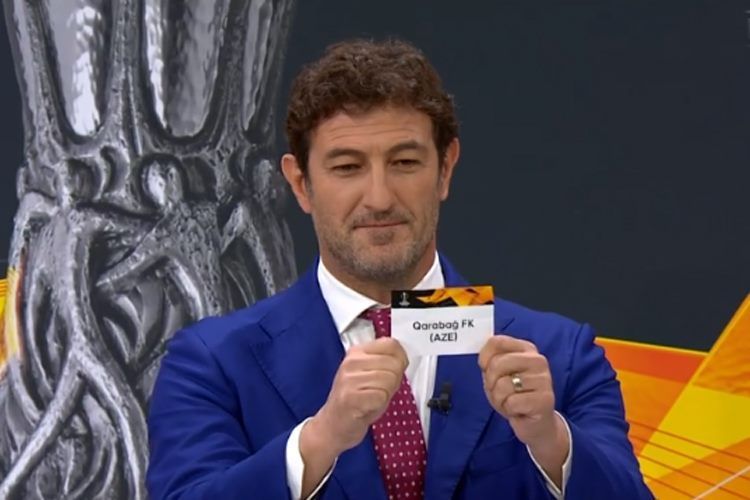 The next rivals of Azerbaijan’s champion Garabagh in the European Cups have become known, APA reports.

The teams whom the Agdam representative will face off in the group stage of the European League have been determined at the lot drawing ceremony held in Switzerland’s Nyon City.

The trainees of Gurban Gurbanov will wage struggle in I group. The rivals of our representative will be Vilyarreal (Spain), Makkabi (Tel-Aviv, Israel) and Sivasspor (Turkey) clubs.

The matrches will kick off on October 22. Garabagh will come out for its last match in the group on December 10.

Note that in the current season, the Agdam club that started its competition in the Champions League faced off with Sileks club of the Northern Macedonia (4:0), Sheriff club of Moldova (2:1) and Molde club of Norway (0:0, penalty 5:6). In the play-off of the European League, Garabagh being a guest of Poland’s Legiya won victory with 3:0 score.