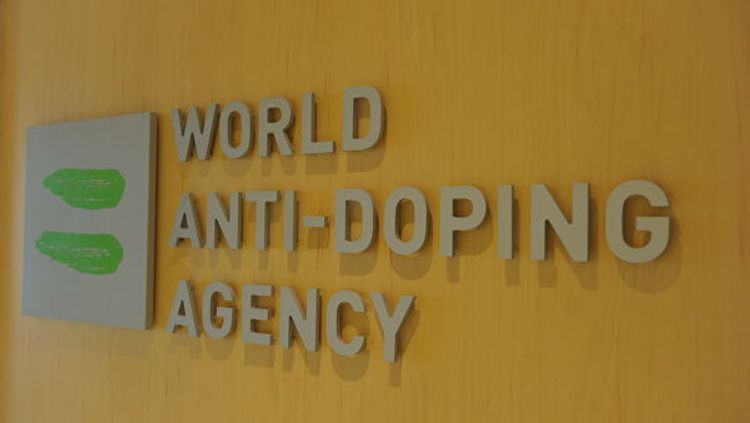 The Russian Football Union (RFU) has no documents from the World Anti-Doping Agency (WADA) on any possible suspension of the Russian national football team from the 2022 FIFA World Cup in Qatar, the RFU press service announced to TASS on Wednesday, APA reports.

The beIN Sports channel, a Qatari TV station, announced on its Twitter page Tuesday that WADA notified the Russian side about its suspension from the next global football championship.

"The RFU did not receive any type of notifications on the change of the status of the national football team for the 2022 World Cup," the RFU press service stated.

Qatar is set to host the 2022 FIFA World Cup between November 21 and December 18 at seven venues across the country, namely in Doha, Lusail, Al-Wakrah, Al-Khor, Al-Rayyan, Umm Salal and Madinat ash Shamal.