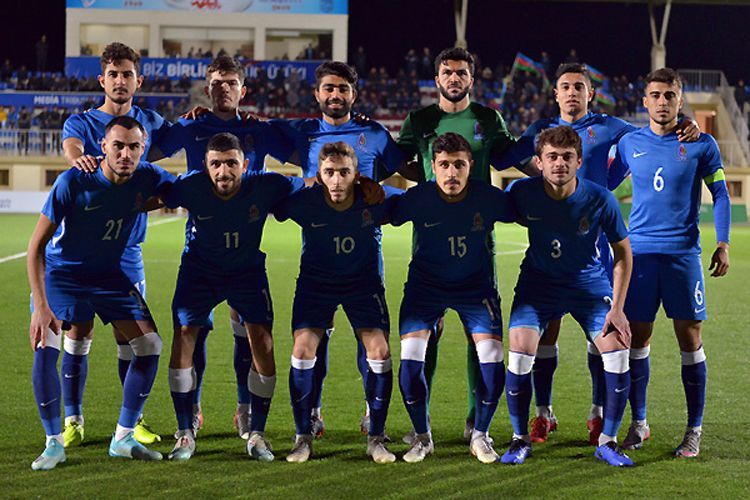 The staff of Azerbaijan's National Team of football players under 21 has been announced, APA reports.

Chief coach Milan Obradovich has sent an invitation to 22 players.

Azerbaijan's National Team will join training gathering from August 28. U-21 will play against France in Kapital Bank Arena in Sumgait in the qualifying round of the European Championship on September 7.