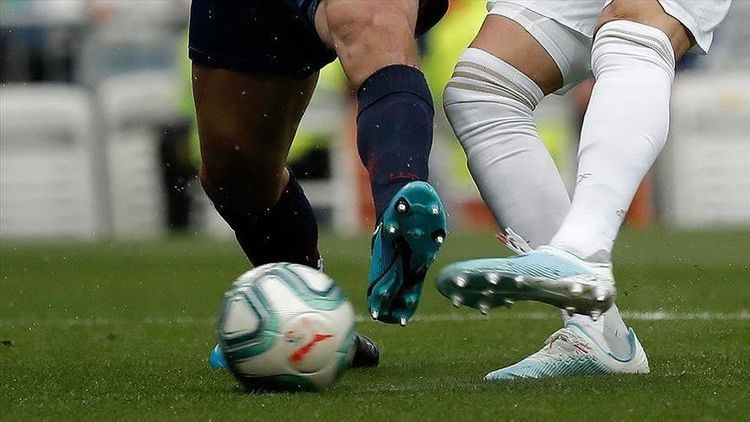 According to a statement by the newly formed league, it will be governed by its "founding clubs," including AC Milan, Arsenal, Atletico Madrid, Chelsea, Barcelona, Inter Milan, Juventus, Liverpool, Manchester City, Manchester United, Real Madrid and Tottenham Hotspur. In addition, a further three teams are expected to join.

The statement said the clubs looked forward to holding discussions with UEFA and FIFA, the international governing body of football, although UEFA noted earlier that it would take measures to "stop this cynical project," claiming it would serve the interests of only a few clubs.

The president of Real Madrid, Florentino Perez, will serve as the Super League's first chairman, according to the statement.

"We will help football at every level and take it to its rightful place in the world. Football is the only global sport in the world with more than four billion fans, and our responsibility as big clubs is to respond to their desires," Perez said, according to the statement.

The competition format includes 20 participating clubs with 15 founding clubs, and there will be a mechanism for a further five teams to qualify annually based on their performance in the earlier football season, according to the statement.
​​​​​​​
FIFA, for its part, said it could only "express its disapproval to a 'closed European breakaway league' outside of the international football structures" and not respecting the core principles of solidarity, inclusivity, integrity and equitable financial redistribution.

"FIFA always stands for unity in world football and calls on all parties involved in heated discussions to engage in calm, constructive and balanced dialogue for the good of the game and in the spirit of solidarity and fair play," it said in a statement.