UEFA Cancels European Football Championship U19 Due To Epidemiological Situation 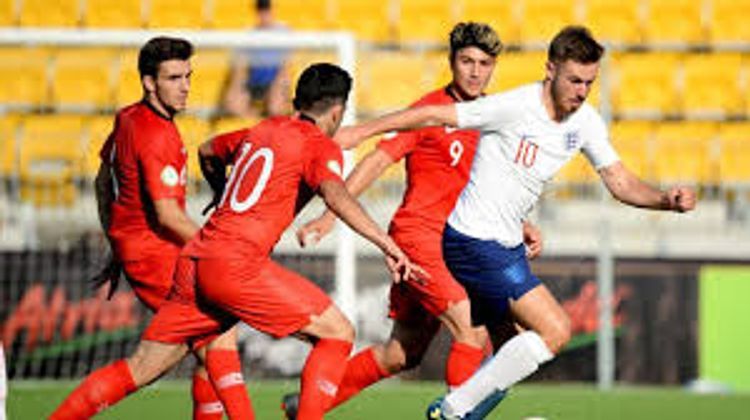 The Union of European Football Associations (UEFA) announced the cancellation of the elite and final rounds of the 2019/20 UEFA Under-19 European Championship due to the difficult epidemiological situation in Europe, APA reports.

Previously, the elite part of the tournament was postponed from October to November, and the Final Eight was to be held in Northern Ireland in March 2021.

"The UEFA Executive Committee also decided to cancel the Elite Round; and Final Tournament of the 2019/20 UEFA Under-19 European Championship - which was due to be hosted in Northern Ireland - due to the current unresolved epidemiological situation in Europe and resulting travelling difficulties," the statement says.