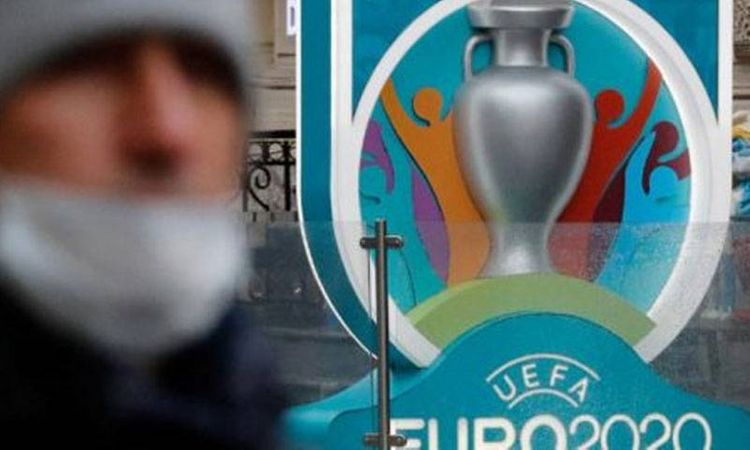 The decision to postpone the UEFA Euro championship to 2021 will not entail any additional spending from the St. Petersburg’s budget to organize preparations for it, Deputy Governor of the city Vladimir Kirillov told TASS, APA reports.

"We are not planning to increase budget spending in light of the UEFA Euro football championship postponement to 2021," he stressed.

"Thanks to the fact that UEFA decided to reschedule the European championship in advance, preparations activities which were supposed to be implemented exclusively during the time the tournament is held were suspended. This also made it possible for us to avoid any budget expenses," the official added.

The deputy governor also pointed out that the city inherited great infrastructure from previous sports events and, therefore, the preparations won’t require ginormous investment. "The full infrastructural preparedness of the city allowed us to do without long-term projects linked to the construction of new facilities. That is why, preparation for the tournament did not require any enormous budgetary injections," he said.

The UEFA Euro championship had to be rescheduled from summer 2020 to 2021 due to the coronavirus pandemic, following suit of many other sporting event, with the most crucial being the Olympics as the games in Tokyo had to be postponed to 2021. Russia’s St. Petersburg will host three group-stage matches and a quarterfinal. The matches are also scheduled to be held in London, Munich, Baku, Rome, Bucharest, Dublin, Copenhagen, Bilbao, Glasgow, Budapest and Amsterdam.