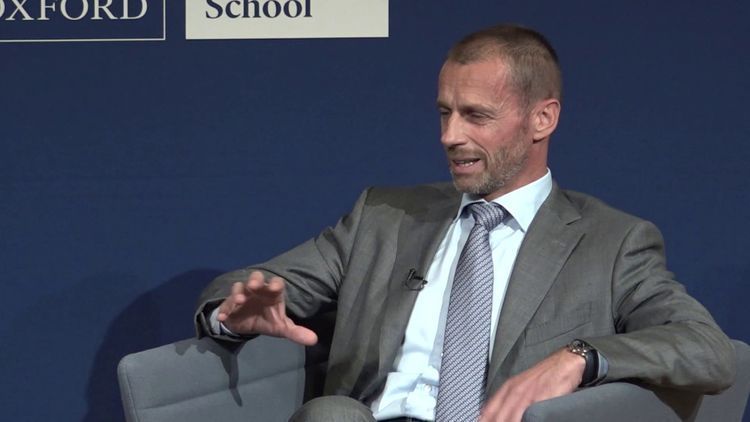 The UEFA President Aleksander Ceferin earned €2.19m in 2019-20, a gross increase of €450,000 from the previous year, according to Calcio & Finanza, APA reports citing Football Italia.

Real Madrid President Florentino Perez highlighted when he presented the Super League project that he ‘knows what NBA star Lebron James earns, because it’s made public. And I don’t know what the UEFA President earns’.

Calcio e Finanza has then analysed the balance sheets of the European federation and it turns out that Ceferin received a gross salary of €2.19m without any bonuses in 2019-20.

The UEFA chief had a gross increase of almost €450,000 compared to the previous season, but it’s not only the President who had a raise during the coronavirus pandemic.

The report reveals the UEFA general secretary Theodore Theodoridis saw his payment increase by €164,000 to a gross salary of €1.23m, with no bonuses due to the COVID-19 crisis.

On the other hand, the outlet reports the Vice-President’s salary decreased with €12,500 and the wages of the members of the Executive Committee were reduced by €8,000, by virtue of the voluntary reduction of 20 per cent over three months following the pandemic.