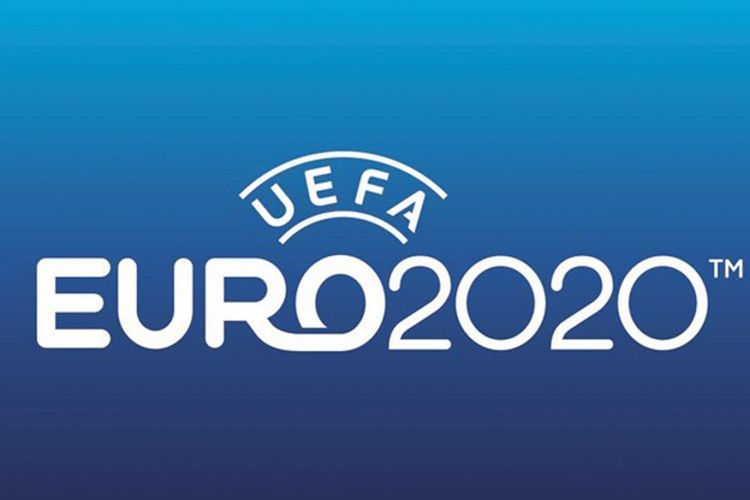 Denmark's capital Copenhagen is one of twelve cities that were set to hold matches across Europe, APA reports citing the Sun.

But according to publication B.T., Uefa have since cancelled almost all their hotel bookings through Booking.com - their official partner.

Kevin Helsinghof of CPH hotels group said: "I can confirm that our rooms booked for Euro 2020 at the CPH Hotel in DGI City have been released by Booking.com last week.

"They had booked almost the entire hotel for UEFA - about 80 per cent of our capacity.

"The reservation has been there for a long time.

"They released the rooms last week on release day - the last day you can cancel without a direct financial loss on subsequent cancellation."

Uefa have already confirmed that the priority must be for the domestic leagues to be completed.

They are currently postponed until April 3 although that could be extended if the coronavirus continues to spread.

And former Uefa general secretary Olsson said: “The priority should be to finish the current seasons.

“Otherwise you don’t know who is going to play in European club competitions next season.”