UEFA chief Ceferin: Super League’s footballers to be barred from their national teams 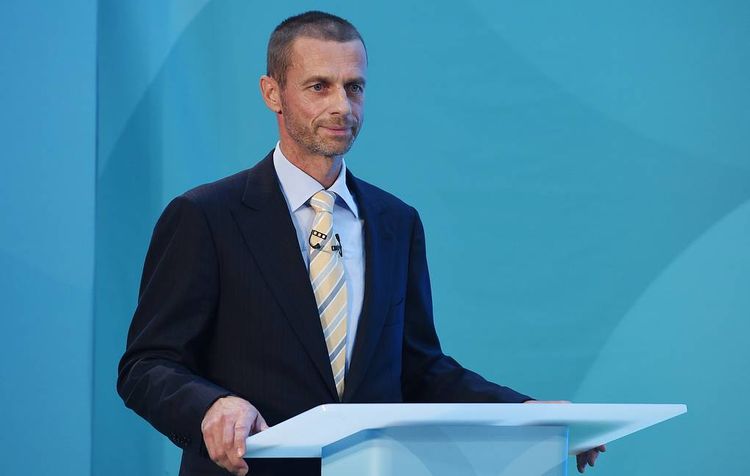 The Union of European Football Associations (UEFA) will bar all players in the clubs of the mooted European Super League from playing for their national teams in the European and world championships,UEFA President Aleksander Ceferin said, APA reports citing TASS.

Twelve European football clubs agreed on Sunday to set up the Super League. This decision was heavily criticized by the Union of the European Football Associations (UEFA), the top management of national football federations of England, Spain and Italy, as well as by the national premier football leagues of these countries. They called to exclude the signatories to the proposal from all national championships as well as from all tournaments supervised by UEFA.