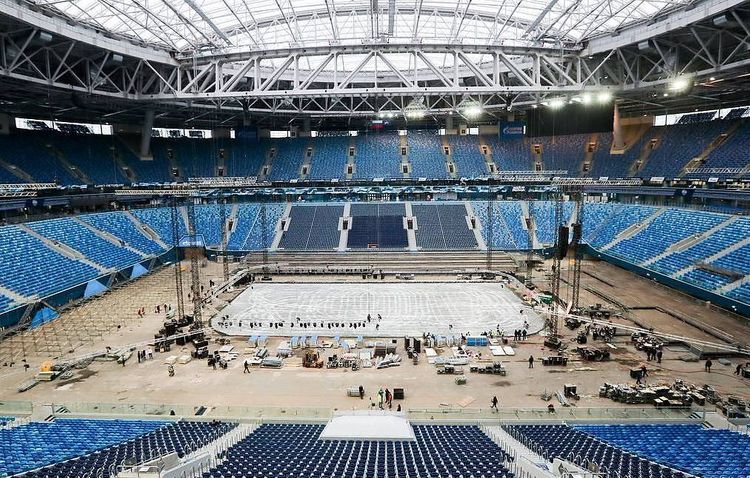 UEFA imposed a ban on holding its matches in Russia’s North Caucasus regions in 2013 due to security concerns.

Akhmat Arena was unveiled in 2011, FC Akhmat Grozny playing in the Russian Premier League uses it as its home stadium. The stadium also hosted the 2013 Russian Cup final. In 2018, the Egyptian national team trained at the stadium when Russia welcomed the FIFA World Cup. 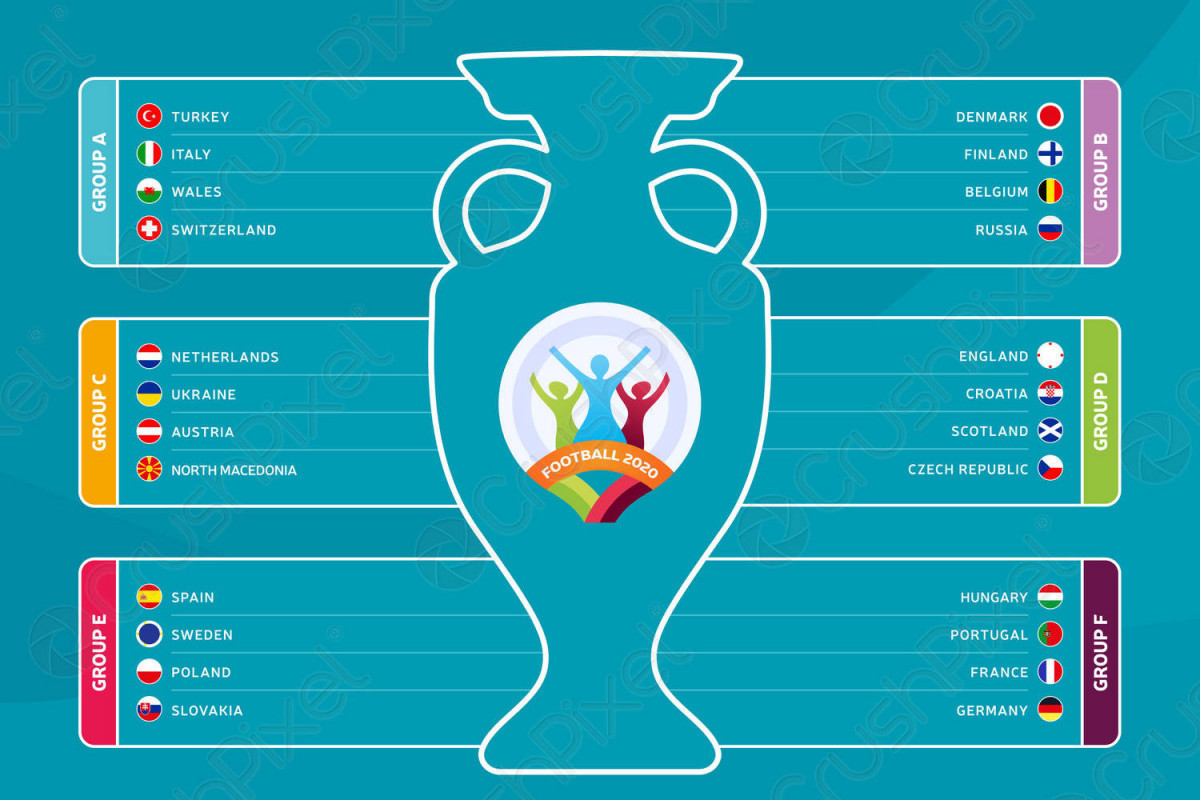