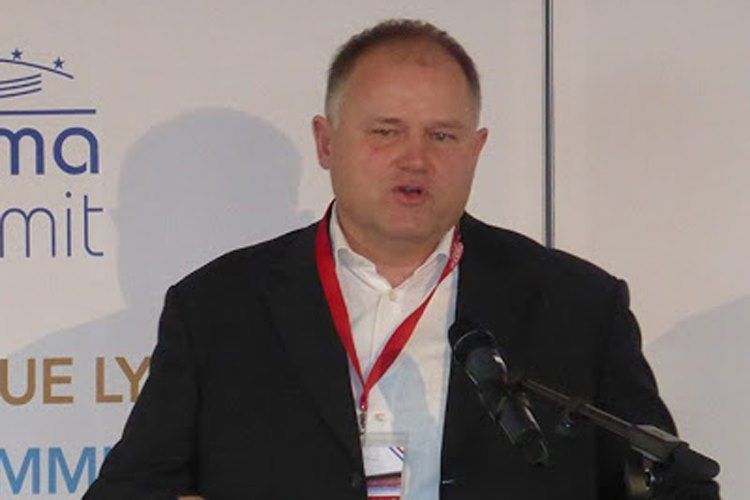 UEFA on Tuesday denied that the Chinese coronavirus represents a threat to the 2020 Eurocup , which will take place between June 12 and July 12 in a dozen European cities, Apasport.az website reports.

"No (it is a threat). Of course, we do not know what will happen and if it is necessary to introduce some modification and additional control measures at the request of the Russian Government we will do it. But, at this time, we do not think that this (the coronavirus) can influence, "said Andreas Schär, UEFA Stadium Director, according to Interfax.

The coronavirus has already forced to suspend the World Cup Athletics World Championships that were to be held in March in the Chinese city of Nanjing and to transfer qualifying soccer and boxing tournaments, whose headquarters was Wuhan, the epicenter of the epidemic.

On the other hand, Schär approved this Tuesday the St. Petersburg Arena stadium, which will host three games of the first phase of the continental tournament and one of the quarterfinals.

"The stadium is ready. It was built for the matches of the World Cup (in Russia). It is a very high-level stadium," he said of the colosseum that usually hosts Zenit meetings and has a capacity of 68,000 spectators.

In addition, he stressed that the site is located in a green area of ​​the city and that, compared to other stadiums in the Euro Cup, "it is in very good condition." "We have no claim to make," he said.