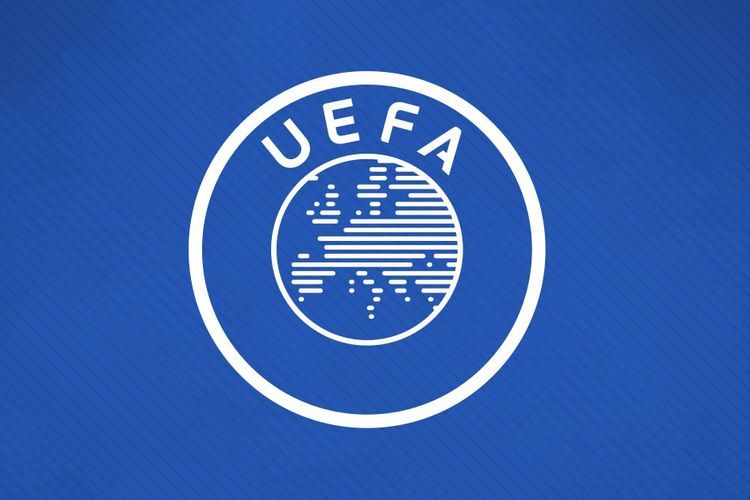 The reason is the Armenian team has violated quarantine rules applied by continental football institution.

In October Armenians visiting Estonia in the group stage of the League of Nations visited Armenian church in Tallin before the match at the same time met with young players of local Ararat FC and their parents. However, the day before one of the representatives of the Armenian team infected with the coronavirus.

According to the quarantine rules of UEFA’s “return to match” protocol, the members of the team should not leave the hotel, except for special cases. Armenian Football Federation which ignored this, was fined in the amount of 10 thousand euros and should pay this amount for 90 days.