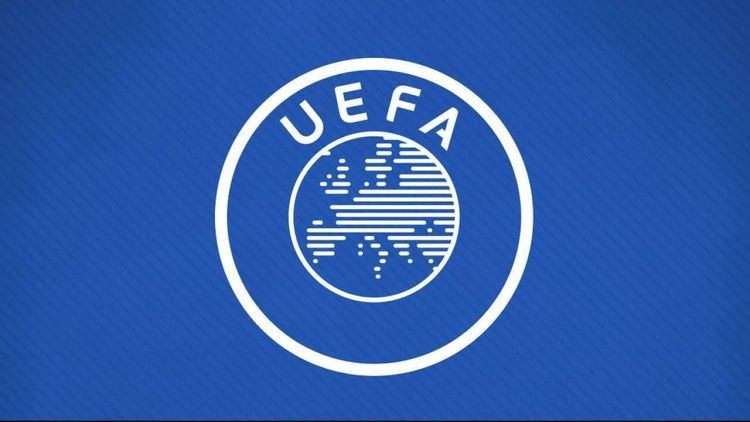 The full list of participants of the final stage of the European championship among footballers aged under 21, apasport.az website reports.

This was disclosed by Island Football Association. This was documented after decision of UEFA’s Control, Ethics and Discipline Committee. This institution rendered decision regarding the called off Armenia – Sweden and Armenia - Island matches of the qualification stage.

The technical defeat in both matches was given to Armenia who didn’t show up for the matches due to coronavirus pandemic. Consequently, Island who brought up its point score to 21 made its way into the ranks of the best seconds of the group. Other certificates for the competition that will take place in Hungary and Slovenia next year were obtained by Russia, the UK, Denmark, Germany, Spain, Italy, Netherlands, Portugal, Romania, France, Croatia, the Czech Republic and Switzerland.

Note that the lots  for the final stage will be drawn on December 10.