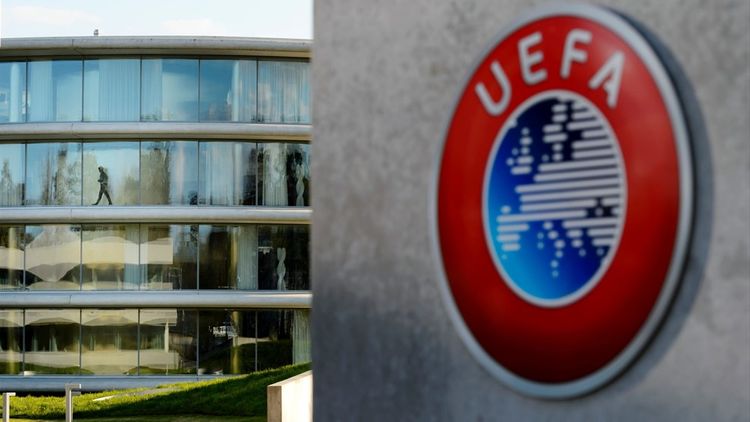 The recommendation comes after a video conference meeting with representatives of 55 national European football federations to discuss the vital nature of finishing European cup competitions. However, special guidelines will be developed for certain cases.

In addition, the meeting drafted various options for the football calendar which includes league and national team matches.

All national European league and cup competitions were suspended amid the coronavirus pandemic. The only country to carry on playing national league football despite the epidemiological situation is Belarus. All matches are suspended until June.

In late December 2019, Chinese officials notified the World Health Organization (WHO) about the outbreak of a previously unknown pneumonia in the city of Wuhan, in central China. Since then, cases of the novel coronavirus - named COVID-19 by the WHO - have been reported in every corner of the globe.

On March 11, 2020, the WHO declared the coronavirus outbreak a pandemic. According to the latest statistics, over 2,484,000 people have been infected worldwide and more than 170,000 deaths have been reported. In addition, so far, over 652,000 individuals have recovered from the illness across the globe.