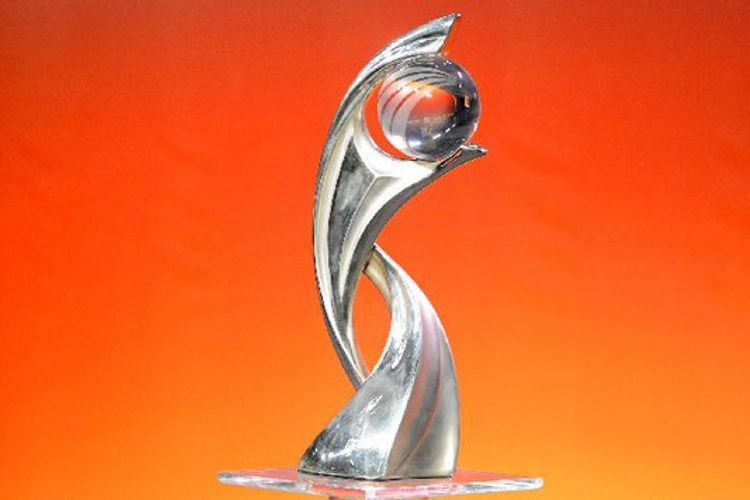 The tournament, to be held in England, has been pushed back after the men's European Championship and the Tokyo Olympics were both postponed until 2021 because of the coronavirus pandemic.

The intention is to use the same venues as the original tournament.

UEFA president Aleksander Čeferin says the move ensures the competition will get the "spotlight it deserves".

He added: "By moving to the following year, we are ensuring that our flagship women's competition will be the only major football tournament of the summer."