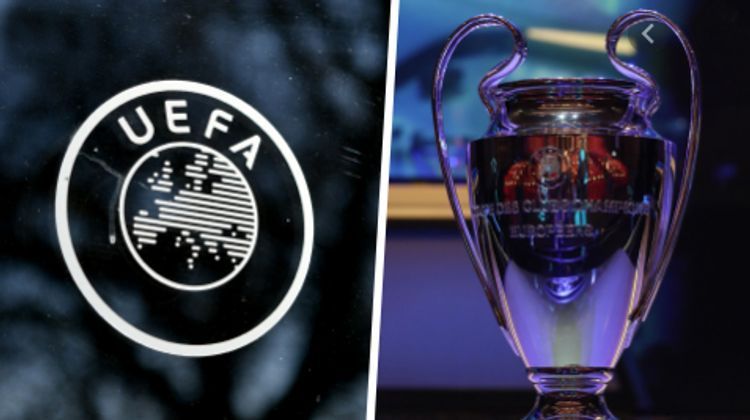 At the same time, Duka being a member of UEFA’s Executive Committee disclosed that the final 3 decisive matches of the Champions League will be played in Turkey: “Based on the current situation, we may think that along with the final match, the semifinal matches will also be held in Istanbul. This phase is expected to consist of one match”.

Armand Duka also conveyed UEFA’s attitude regarding PSJ and Lyon clubs proceeding on their journey in the CL. He stressed that the aforementioned teams will proceed with their struggle in the tournament despite premature completion of the season in France and closure of borders: “As far as I know, PSJ and Lyon will play in the Champions League. The works are being continued in this regard”.