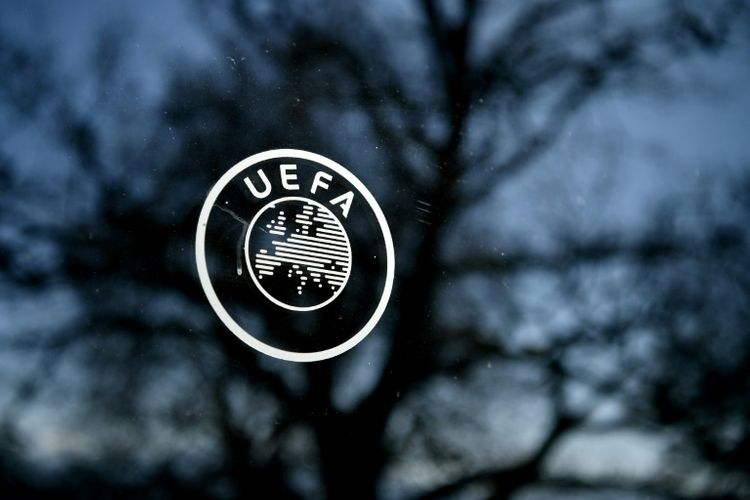 A decision regarding the European cities, which will host matches of the rescheduled 2020 UEFA Euro Cup, is likely to be made on April 30, Alexei Sorokin, the head of the Local Organizing Committee (LOC) Russia-2020, said, APA reports citing TASS.

Britain’s Daily Mail reported earlier in the day that the European governing body of football was considering the alteration of the multi-country format of the rescheduled Euro Cup, stating in particular that Italy’s Rome and Bilbao were likely to withdraw from the organization of matches due to the consequences of the ongoing global spread of the novel coronavirus.

"I would rather listen to UEFA’s official statements instead of opinions voiced by particular media outlets, although they are respected media outlets," Sorokin, who also serves as a member of the UEFA Executive Committee, said.

"As of today, all host cities are participating in regular videoconferences and we have discussions with all of them," Sorokin continued. "We will reach the all-embracing understanding before the deadline on the application of documents, which must confirm the extension of all guarantees for the next year."

"It will be the indication whether a particular host city is ready or not to carry on [with the organization of the UEFA Euro Cup matches]," the UEFA official said.

On March 17, UEFA decided to postpone the 2020 UEFA Euro Cup for exactly one year as a preventive measure against COVID-19. The championship is now scheduled to be held between June 11 and July 11, 2021. The European governing body of football also announced on March 13 the suspension of the Champions League and Europa League matches.